A downloadable game for Windows and macOS

Factory Hiro has you playing as Hiro Kikuchi (Age 42) as he oversees an assembly line.  Each day is a new puzzle that will test your reflexes, patience and quick thinking right as it all goes horribly wrong...

In order to download this game you must purchase it at or above the minimum price of $3.99 USD. You will get access to the following files:

Hey love the game, but I think you might have mistimed the level where you make the burgers - at least as far as the "perfect" score goes. I ran the entire level at full speed & made no mistakes, yet I failed because the RNG didn't line up right. This happened to me 5+ times. I was eventually able to do it, but waiting for the RNG to line up seems different from how all the other challenges worked.

Thanks for playing!  I'm glad you enjoyed the game and sorry that you found the burger level frustrating.  As you've surmised introducing randomness can make some runs impossible and although they're balanced to be possible, those levels can slip through the cracks.  5 fails in a row is a bit more than what came up in playtesting however, so when I get a chance I'll have to take a look.  Thanks for your feedback!  Hope you can get that coveted 100% perfect playthrough!

Thanks for your reply. Just finished the game at all perfect. There were a few more frustrating levels, but not any more that were an RNG thing as opposed to me not being that good at this type of stuff. Fantastic game all-around. I'm also rather amazed how well you managed to create a rather relatable story for the character with just a few short snippets as well as the gameplay. Really good game.

Also, it wasn't really 5 times in a row. I'm not that good. They were interspaced with runs where I didn't get that far, just to clarify. It was still frustrating though.

This game is so, so unbelievably good! It's absolute perfection from beginning to end. I love games like this, so I ended up playing nonstop for two days. 10/10 would give my life to the factory again.

Thank you for your hard work!  Seeing that you enjoyed playing means a lot to me!

Hello, I really loved this game but I was unable to complete it! I had a bug on the beer level (third to last day?) where the kegs would get stuck at the top of the down pipe from the heating/cooling conveyor. I don't know if anyone else has had this issue or if it's something to do with my computer

I haven't heard of this particular issue before... like, it's hovering above the down pipe, and it persists even when you restart?  Do other pieces collide with the bugged piece and form a junk piece?

If this happens again, could you please send me a screen shot?  It'd help me a lot! 😀

I did reproduce the error, but instead of staying there,some combination of taking a screenshot, pausing the game, and changing speed meant that instead of hanging, the keg slowly went down the return pipe.

When I was experiencing the error, other pieces would collide with it and form a junk piece which would also hang in that spot. However, as I said the error did not reproduce and the level completed and I was able to get to the end of the game! I did include a screenshot of the hanging keg just before it began to resume movement. 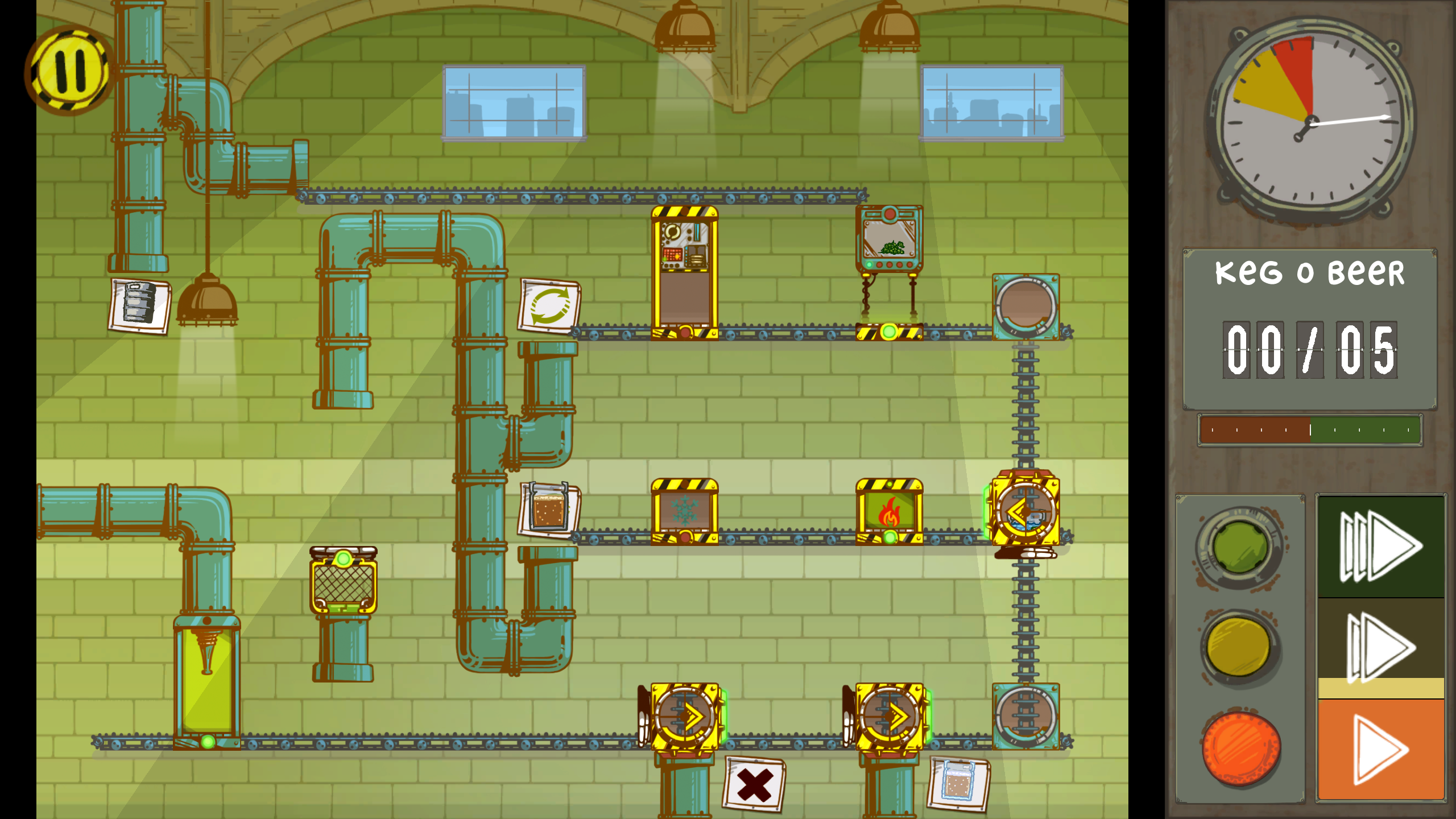 That is wild!  This is definitely the first time I've seen this or anything like this happen... even weirder that it resolved itself after some fiddling!  Thanks for getting a screenshot, I'll certainly keep an eye out for this elusive bug...

I'm glad that you made it to the end of the game, and hopefully this bug didn't sour your experience too much.  Thank you for playing and taking the time to report the bug, it means a lot to me!

Thank you so much for developing this incredible process control game! I waited years for a game to be made that reminded me of Factory: The Industrial Devolution, a Macintosh game from the 90's. Congrats on the great app!

Hi!  Thanks for your kind words, and I hope you enjoyed the game.  c:

This. I remember the demo for that, and I’ve always wondered why no one else made anything similar. Thank you for this.

I hope you enjoyed the game!  It's reassuring to hear people have the same thought about this weird little game from our childhood... 😆 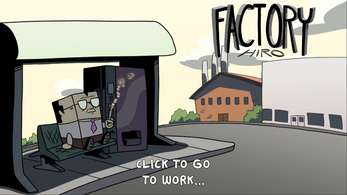 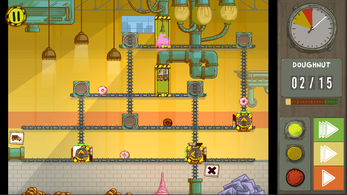 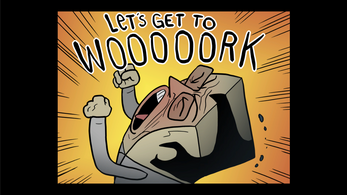 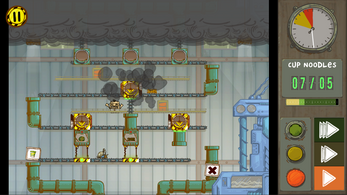 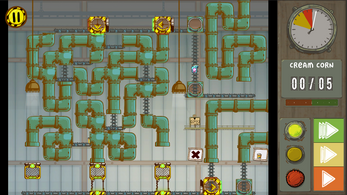